The Rabbit Hole is written by Blas Moros. To support, sign up for the newsletter, become a patron, and/or join The Latticework. Original Design by Thilo Konzok. 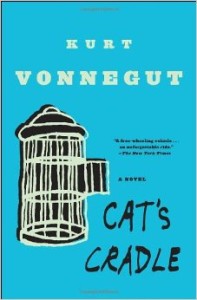 What I got out of it

In the Latticework, we've distilled, curated, and interconnected the 750+book summaries from The Rabbit Hole. If you're looking to make the ideas from these books actionable in your day-to-day life and join a global tribe of lifelong learners, you'll love The Latticework. Join us today.